Home » How to prevent water hammer consequences and avoid damages

The advantages of a modular manifold

How to prevent water hammer consequences and avoid damages 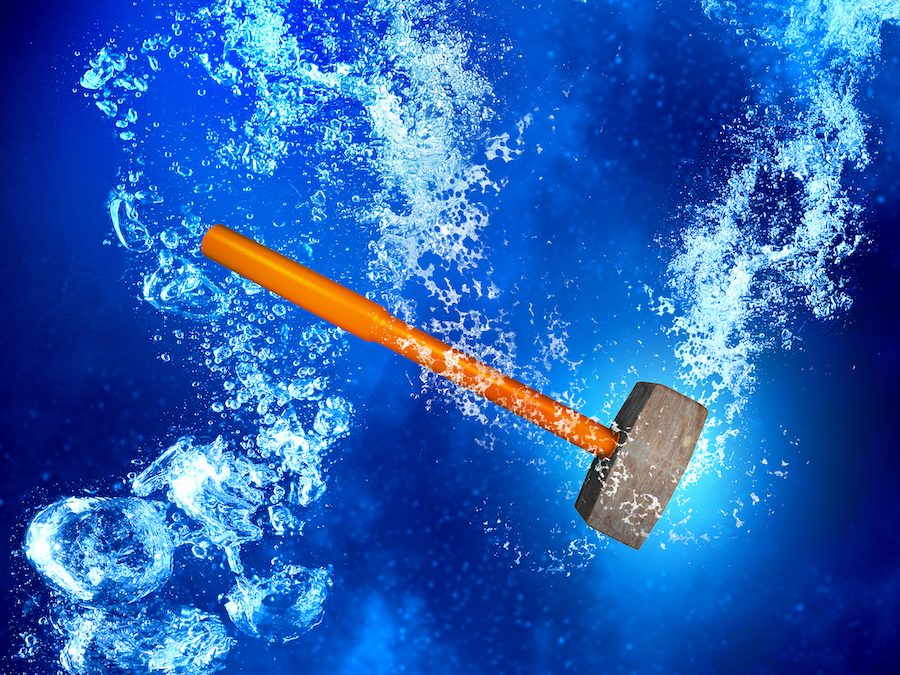 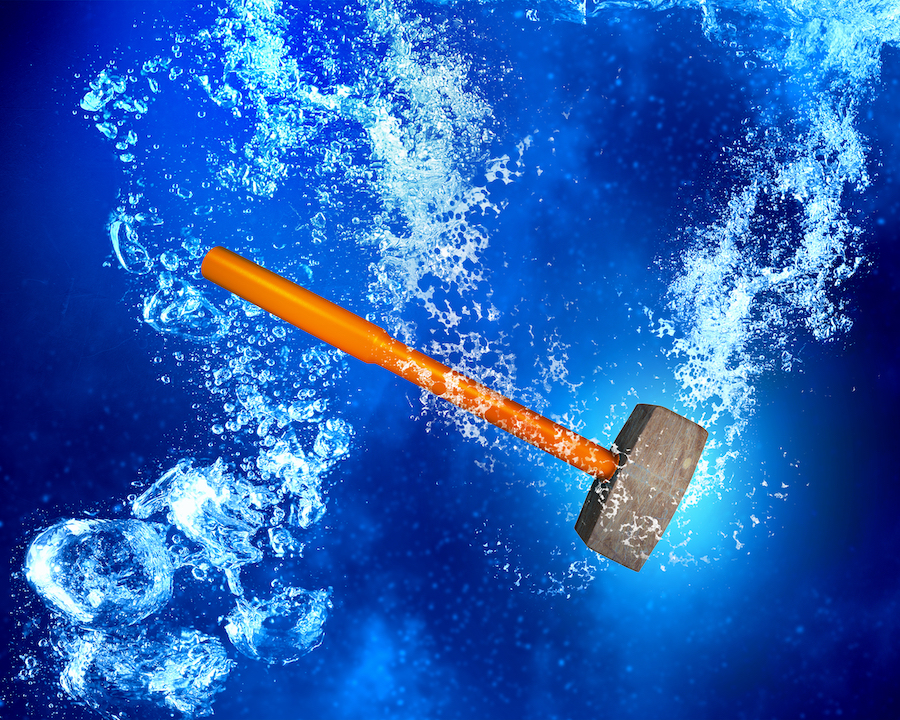 “Water hammer” is an overpressure wave that is created in a plumbing system. It’s a hydraulic phenomenon originated by the inertia of a flowing water column inside a plumbing pipe. This accident takes place when the fluid is suddenly forced to stop or change direction.

Generally speaking water hammer occurs when a valve inside a pipe system suddenly shuts causing dangerous pressure spikes. The wave produced by that stop is spread along the pipes with almost the speed of sound in liquids: about 300 m/s.

Obviously pressure may vary depending on the length and diameter of the pipe, on the speed and density of the fluid, as well as on the shutting time of the valve. In some cases the pressure reached is so high that could cause severe damages to the system. Furthermore, in order to estimate the possible consequences of the water hammer, stress cyclicality has to be consider, because it could lead to a damage accumulation and to the extreme outcome of a system collapse.

How to recognize water hammer

A signal that could help identifying a water hammer is the noise. Let’s think about a domestic water hammer: when we shut a ball valve by a sudden movement of the control lever we can hear a thud followed by a vibration of the tube.

Methods for solving water hammer and protecting the plumbing system

One of the solutions for the water hammer is to install one IDRJA or CROMAX AP check valve every 35-40 meter of pipes and add a IDROBAR WH tank. Our water hammer stock arrestor IDROBAR WH tanks are designed to collect a certain amount of pressured fluid inside an hydraulic system in order to allow regulation of delivery and pressure. Pressured air between the tank and the diaphragm can also absorb shutting overpressure and protect the most fragile and valuable parts of a system.

Anti-water hammer tanks are suitable for domestic, autoclave and heating system and also for industrial, corrosive applications. These tanks are equipped with steel AISI 304 envelopes and EPDM or butyl diaphragms. 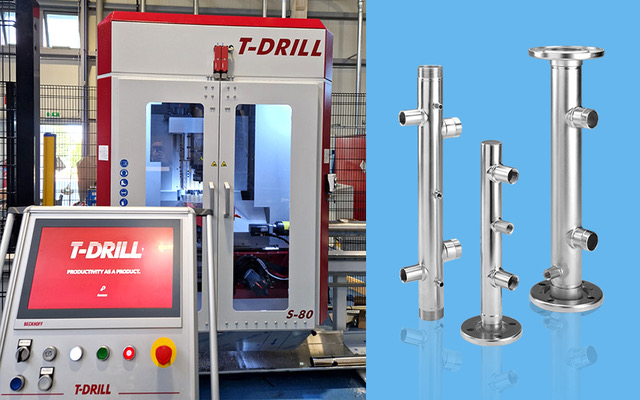 A new automatic machine for the production of stainless steel manifolds 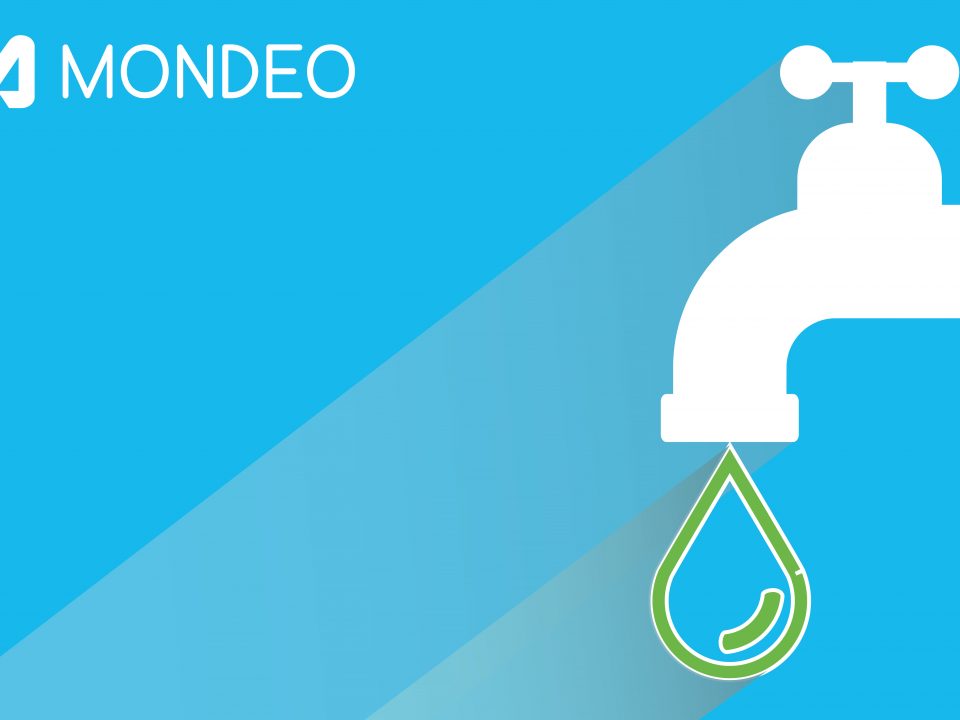 How to compensate distributed and localised head loss in a circuit 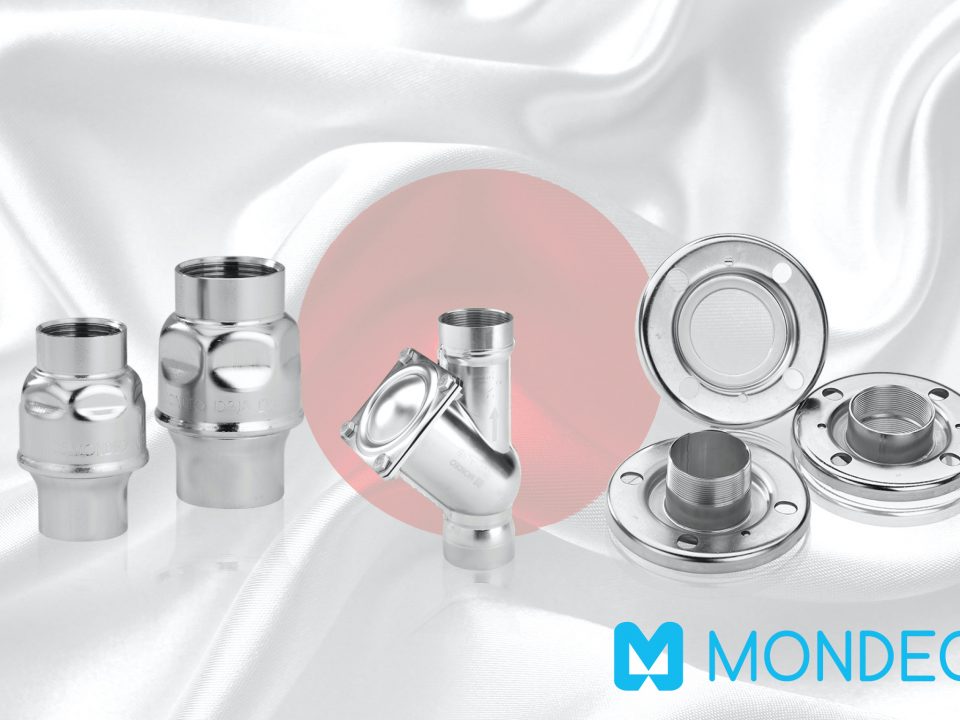